Security Metrics: What’s the Value of Nothing Happening? 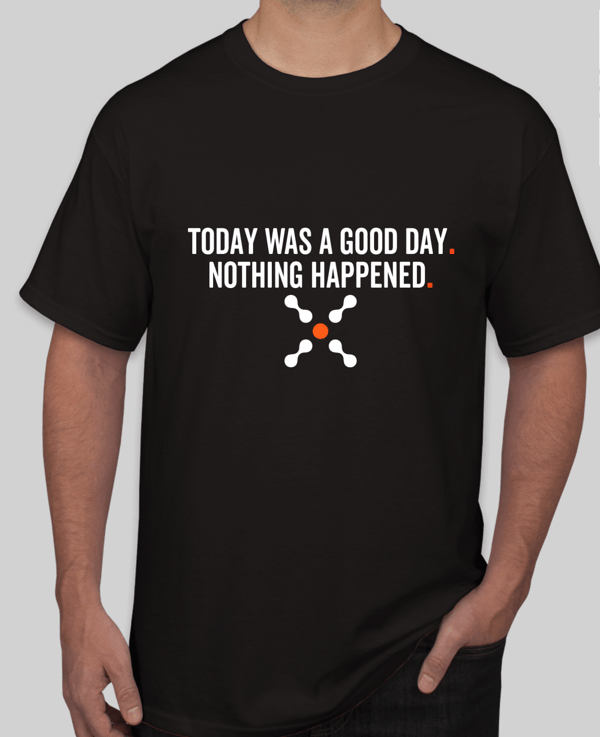 Security is probably the only functional business area that is successful if nothing happens.

Think about if nothing happened in other departments:

But when it comes to security, when nothing happens, things are going well.

Of course, you could argue that things like patching, vulnerability management, security training, etc. are all activities that are necessary in order for an organization to be secure. To be clear, there’s a lot of work that goes into having no breaches, no critical incidents.

The challenge is that, in an increasingly metrics-based business world, it’s really hard to measure ROI when success is derived from a lack of catastrophic events.

Recently there have been several articles and conversations on LinkedIn looking at how security teams both judge the performance of their teams, the ROI of security tools, and how they articulate value to their boards. In this post, we’ll look at some of the approaches and weigh the pros and cons.

In “CISOs and the Quest for Cybersecurity Metrics Fit for Business” from SecurityWeek.com, several CISOs and security experts gave their thoughts on security team metrics:

“While some Board members may be aware of what firewalls are,” comments John Masserini: CISO at Millicom Telecommunications, “the vast majority have no understanding what IDS/IPS, SIEMs, Proxies, or any other solution you have actually do. They only care about the level of risk in the company.”

“The IT department led by the CIO typically must maintain uptime for critical systems and support transformation initiatives that improve the technology used by the business to complete its mission,” explains Keyaan Williams, CEO at CLASS-LLC. “The Security department led by the CISO typically must maintain confidentiality, integrity, and availability of data and information stored, processed, or transmitted by the organization. These departments and these leaders tend to provide metrics that focus on their tactical duties rather than business drivers that concern the board/C-suite.”

Takeaway: while security teams focus on the how boards care about that why.

Drew Koenig, consultant and host of the Security in Five podcast, sees the same basic problem.

“In security there tends to be a focus on the technical metrics. Logins, blocked traffic, transaction counts, etc… but most do not map back to business objectives or are explained in a format business leaders can understand or care about. Good metrics need to be tied to dollars, business efficiency shown through time improvements, and able to show trending patterns of security effectiveness as it relates to the business. That’s the real challenge.”

and finally, Tomas Honzak, CISO at GoodData, feels that reporting should be rare.

“The board should not be hearing about security on a regular basis,” he told SecurityWeek. “Unless there is a critical issue or significant business transformation, an annual presentation of the key trends, evolution of the threat landscape and strategic security plans are all that the board should be receiving from security.”

In summary, the business cares about enablement tied to dollars rather than knowing the details. But the same problem remains: how do you tie dollars to that which isn’t happening?

Getting to a Number

If we want to tie security performance to dollars, how do we get there? If we think of the security function as successful based on breach avoidance, we could start by looking at the average cost of a breach. Here are just a few examples:

That’s a pretty big range. First, we start at a global average of almost $4 million, but that can go as high as double in the U.S., and around half in Brazil. But if you’re in healthcare, that could be a 3x multiplier. Also, if we’re looking at a “mega breach”, that number jumps from between $40-$350 million.

If you were to calculate this number, there are several variables:

Even if we’re to use the potential cost of a breach as our north star number for the right side of the ROI calculation, we also need to look at the other inputs:

Let’s Do Some Math!

Let’s make things simple and assume that a $4 million cost of breach figure is legit. A few other assumptions:

Obviously, that’s ridiculous. We know that it is. But if we measure security ROI this way, it seems like a logical conclusion.

Rather than simply relying on potential losses from breaches, in this example, we’ll scrap the zero-sum game idea. Instead, we’ll agree that we definitely don’t want a breach and we will never tank our security just because having a team with proper tools may cost more in the short-term than a breach. We know that we always want to be as secure as possible within a reasonable cost and effort, so we’ll shift our thinking a bit.

In this case, we’ll take the example of a cybersecurity asset management tool (Axonius), and we’ll look at how we could show ROI for that one tool rather than the entire security team as a whole.

In this case, we have the same company. They have 5 people dedicated to investigating incidents and they can handle 4 investigations each per day. Each of those investigations takes around 30 minutes just to research context around an alert (What is the device in question? Who owns it? Who was the last logged-in user? What vulnerabilities are present? Who has admin access? How does the device adhere to the security policy? What’s running on the machine?).

This method makes sense when looking at ROI of each individual tool, but doesn’t really consider the bigger picture. Additionally, it makes the security function sound like the sum of all the products it buys rather than taking into account all of the intangible benefits.

Allan Alford, CISO at Mitel came up with an idea that was really interesting. In his LinkedIn post, he posted an idea for tying tools and efforts to revenue.

In short, he says that his security team assists with RFPs. For example, Mitel gets a request for proposal from a prospective customer. In their RFP requirements, the customer specifies things like “do you protect against malware?” or “do maintain a consistent set of security policies?” — the sort of “checkbox questions” prospective customers ask to make sure every vendor in their supply chain has security in mind.

Alford then goes on to say:

Each RFP clearly has a monetary value associated with it. It would be very easy to add up all the dollars from all the RFP’s and cross-reference them with the tools that satisfy the specific questions of all the RFP’s. The end result would be something like:

You get the idea. This could be a powerful metric. However, this could also completely undermine the greater mission by becoming the sole perspective on technologies. If a technology has a bad quarter or two in terms of RFP dollars, it could suddenly be devalued despite being a necessary technology.

It’s a good point. Although I love the idea of turning security into a revenue-enabler, it then inextricably ties security to sales. What if there are sales that happen without an RFP? Or what if some RFPs simply don’t map to the security tools being used? What if the sales team is just having a bad quarter? Or if the marketing team stops being good at generating leads?

Contribution to top-line revenue is really interesting, but there are a lot of dependencies to things that have nothing to do with security. But I do think there’s still something to be said here.

I think it’s fair to say that each approach has merit as part of a larger metric, but on their own only tell part of the picture.

Maybe there’s merit to each of these examples if we can strike a balance between measuring enough to matter without getting too granular.

Now we can put these to use in a formula:

The idea here is to always try to get a positive number, thus showing that the combination of tools, staff, and contribution to revenue outweighs the cost of a breach.

Sure, admittedly it’s a stab in the dark, and despite the length of this section, it’s an oversimplification. However, I think a kitchen sink metric can at least serve as a guide to whether security teams are improving and providing a positive impact on the organization. 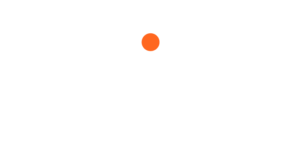 Axonius is the cybersecurity asset management platform that lets IT and Security teams see devices for what they are in order to manage and secure all.